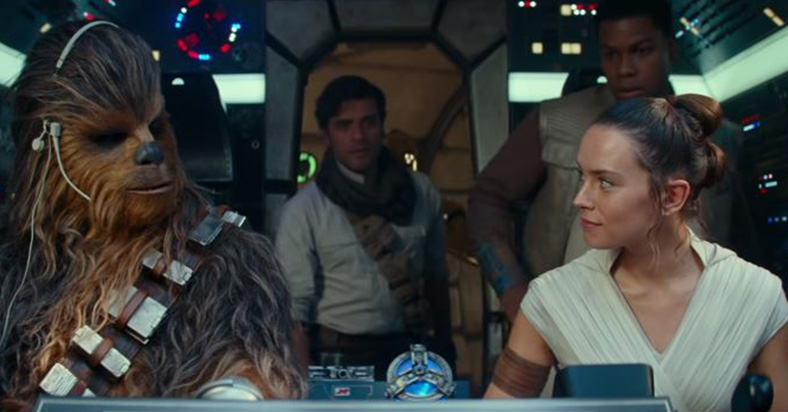 We have heard before that the Jesuits and the Jedi have a lot in common. But after watching The Rise Of Skywalker, I’m convinced that Catholic spirituality can be found in it too. Particularly with the belief of intervention of the saints for our cause.

Here are some of the things I’ve noticed how the film portrays Catholic spirituality:

A bigger hand is at work

Like Finn, we Catholics are to believe and understand that the Holy Spirit is guiding us. There is a battle against true evil that is currently at play and the Holy Spirit binds us together in our mission. Helping us in times of need, replenishing us, and connecting our lives to each other in such mysterious ways.

Reconciliation with the Father

Kylo Ren is the Prodigal Son of Star Wars. He is drawn to the Dark Side in pursuit of power. He exploits his abilities the wrong way and arrogantly fends off those who stands in his way. Often times he’s mentally and emotionally bombarded with the Dark One’s tricks. His lust for power has blinded him to the point of murdering his own father in The Force Awakens when Han tried to talk to him about going home.

The Rise of Skywalker shows us a new Kylo Ren, a repentant one. One who throws away the vain promises of this world for a new life in peace and righteousness. One who seeks forgiveness from the people who wronged and tries to do the right thing once again.

Like Kylo Ren, we have a Father who is urging us to go home with him. To his kingdom where peace and righteousness abounds. Where we don’t have to vainly struggle with overcoming the world. Because the only one we have to overcome is ourselves.

We know that C-3PO can translate a multitude of languages from the different corners of the galaxy. In the team’s quest to search for Darth Sidious, they discovered a message written in ancient Sith language that can lead them to the Sith Lord. Unfortunately, C-3PO’s programming is not allowed to translate it. Making the process of knowing the message difficult.

C-3PO willingly gives himself to a hacker who can hack his system and revert his programming to translate the forbidden language. The process is a huge sacrifice for him as it erased all of his memory turning him into someone else and losing the old C-3PO everyone knew. It was as if his character died at that moment for the sake of the good… But luckily R2-D2 has a back up of his memory that brought him back to his old self.

As Catholics, we are always reminded of Christ’s death on the cross. Not to put guilt upon us but to show his love for us. We must remember his sacrifice. We must understand that his death attained something great for us that we couldn’t attain for ourselves.

You are not alone

One of the greatest tricks of evil is making you think that you’re alone. Then after it, comes the fear that sucks out your hope in your fight against him.

The film climaxes when the main characters realized that they are not alone in their battle. Though they did not understand how the Force was working and that everything that was happening seemed to be not in their favor, they knew they had to remain hopeful.

In a moment of seeming defeat, Rey is consoled by the voices of the Jedis who had died before. Voices of Luke, Yoda, Obi Wan, and other Jedis are heard cheering for her and encouraging her to fight back for they were all with her.

In their last powerful showdown, an iconic speech is shared between the two with Darth Sidious proudly exclaiming “I am all the Sith” and Rey replying “And I am all the Jedi”.

We Catholics fight in the same manner. Knowing that we are not alone and that all the heavens are there for us. With the saints intervening and praying for us, with our mother the Blessed Virgin looking out for us, we are not alone in our battles. We are in one spirit and in one body of Christ. All the help we need is already there. To win, sometimes it just takes a little bit of hope and faith as tangible as a small mustard seed. For Christ is in us, which means all the good is also in us. And where Jesus is, there is also the kingdom.

Adoption through the church

Rey finally learned her beginnings. She found out that she is the grand daughter of Emperor Palpatine, making her the heiress to his evil empire. But she denounces it all. Proving that she is a true Jedi and decides to continue with the Light Side. She later on accepts the family name of her mentor, “Skywalker”. From here on, she will be known as Rey Skywalker and she will continue his legacy and the virtues of the Jedi.

The same is expected from us Catholics. We have inherited the name of Christ through the church’s ministry of baptism. We are Christians! We are to denounce the inheritance of evil. We are guided every step of the way by the Holy Spirit and all the angels and saints are called upon to be one with us! And it is now up to us to carry our mentor’s legacy and keep up with the faith.

Instead of lightsabers, we carry our cross – the faith. 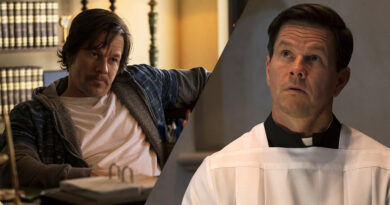 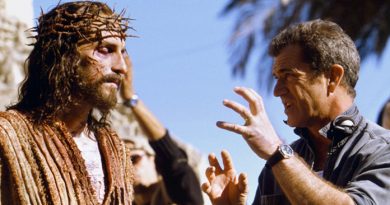 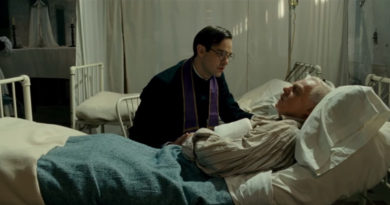