A sequel to the top grossing movie “Passion Of The Christ” has been confirmed earlier this year by Mel Gibson to be on its way . The sequel is going to give audiences a deeper insight of the life of Jesus after his resurrection.

Passion Of The Christ in 2004 had great reviews from audiences and grossed $611.9 million. The sequel is projected to be a bigger success. Jim Caviezel, who will still star as Jesus himself, mentions in an interview that it is “going to be the biggest film in history. It’s that good.”

Like the prequel, this movie will once again give Christians a chance for a glimpse of the glory of Christ and hopefully would steer the people of today’s generation to a much more Christ-centered path. After all, there is no better story to be told than the life of Christ himself.

How important is the resurrection?

People today give a different meaning of the word “resurrection”. They would even sometimes describe it as a sort of figure of speech that means being at peace in life. But the promise of resurrection is as literal as it gets.

In our creed, we say we believe in “the resurrection of the body”. This is not only a belief, in fact, this is what’s expected for us in the fullness of Our Father’s time. What Christ has attained for himself shall also be graced upon us. This is the love of Our Father, that we are created in his likeness and image. Through our baptism, we are literally and mysteriously united in the body and life of Christ. Our resurrection, just like Christ’s, will be proof that our bodies are truly holy and one with him.

There are no confirmed dates yet but people are now guessing it could be released before the Easter of 2019 or 2020. 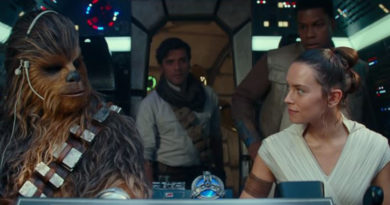 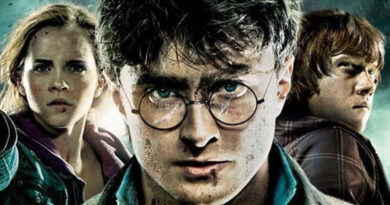 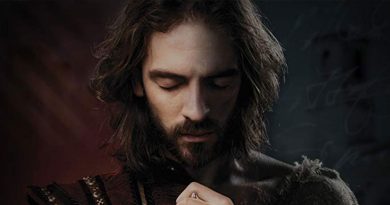