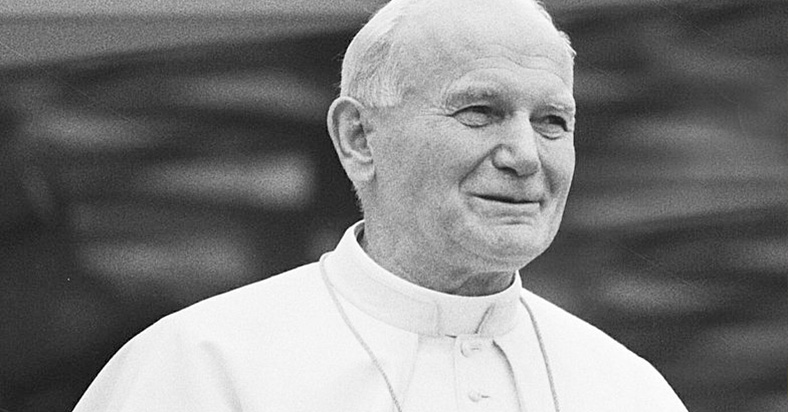 Through out his papacy, Pope John Paul II had said a mountainous amount of wise words. Simply because many of it came from a Christ-centered heart. Pope John Paul II’s quotes have always inspired me to push forward with my faith. But every now and then, there some of his quotes that stands out from the rest because they have a certain impact in my personal life. These quotes by the pope are simple enough to remember and are powerful motivators.

“The future starts today, not tomorrow”

You could say that I am a dreamer. I have goals for the future that I need to work on today. So whenever I feel lazy or start to procrastinate, this quote by Saint Pope John Paul II fires me up and reminds me that what I do today will impact my future. Good and honest work is essential in a christian’s life.

“Do not abandon yourselves to despair. We are the Easter people and hallelujah is our song”

With so much bad news around us, it is tempting to fall into despair. This quote enlightens me that the resurrection of Christ is a sign of victory over the most despairing circumstances. I may lose a battle in my life today, but victory awaits those who are with Jesus. So even in my lowest moments in life, which will always come, I say hallelujah to the Lord.

“The worst prison would be a closed heart”

No modern day man would want to be imprisoned by someone. But ironically we do it to ourselves, and at times without even knowing it. An open heart has always been the key to our true freedom. We must learn to love others, and also ourselves. And when we love in every moment that we have, even in the most difficult of times, we invite Christ to come in that moment. To be with Christ is true freedom.

“War is a defeat for humanity”

This quote isn’t only true for geopolitical matters, it’s also true in the community level. Fighting and bickering won’t resolve a problem. It might actually make it even worse. So whenever I’m in a dispute with someone, I try to make sure that it doesn’t go overboard. I’m reminded to be patient, respectful, and matured with my dealings with others.

“The rosary is my favorite prayer”

At times, I still doubt myself in prayer. I pray but I don’t know if the content of my prayers are right. And so I pray the rosary knowing that it transcends all my other prayers. And since it’s Saint Pope John Paul II’s favorite prayer, it ought to be mine as well.

With God there is always more. There is always the exceeding of expectations. This quote motivates me to share my blessings while it removes the worrisome feeling of losing as I give. It also excites me to know that what has been given to me now can always be multiplied by a generous God.

“Confession is an act of honesty and courage – an act of entrusting ourselves, beyond sin, to the mercy of a loving and forgiving God”

I feared going to confession when I was young. Confessing seemed like admitting a crime on a trial and waiting for a punishment. But this quote reminds me that it’s not punishment that God is going to give. That he’d rather give his mercy and love through his forgiveness than punish us. This motivates me to come closer to God especially in times that I feel I’m unworthy to do so.

“The Word, which became flesh two thousand years ago, is present today in the Eucharist”

This Pope John Paul II quote excites me to go to the mass where I will encounter Christ. The Christ that was, and is until today. A wonderful truth that triumphs all power and glory on earth. 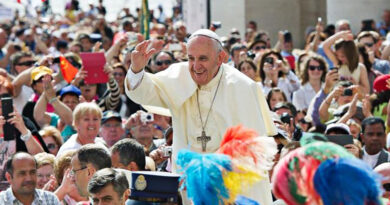 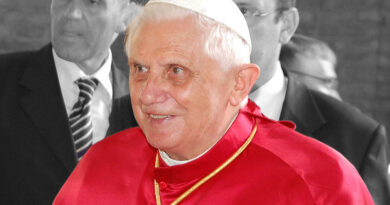 Pope Benedict XVI: Mercy as the central nucleus of the gospel message 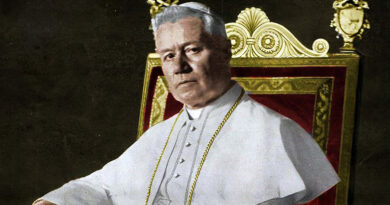